Czar’s director Boris Booij tells an incredible story about the earth and its downfall in his new short film Uncharted.

The short film “Uncharted” is about the earth who separates itself from all human existence. The film follows the protagonists, who are facing their metaphysical journey and its downfall.

The short is a very poetic and visual masterpiece. Inspired by Victorian apocalyptic paintings, the image of people being taken up by angels is a recurring element for this story. After a happening where gravity appears to be gone, ascension is used to symbolize the significance of the end of humanity and Booij succeeds in creating a peaceful death.

“What would you do when the final dawn is upon you? If there would be a tipping point where you were able to see your life path clearly, and you would have had a choice, you would have probably chosen a different direction”.
– Boris Booij

Together with Casper Starreveld, the guitarist of the Dutch band Kensington, Booij composed and wrote all the music for the film, which was based on the original song ‘Uncharted’ from Kensington, which is about letting go.
Featured on
- Directors Library
- Shots
- Beyond the short 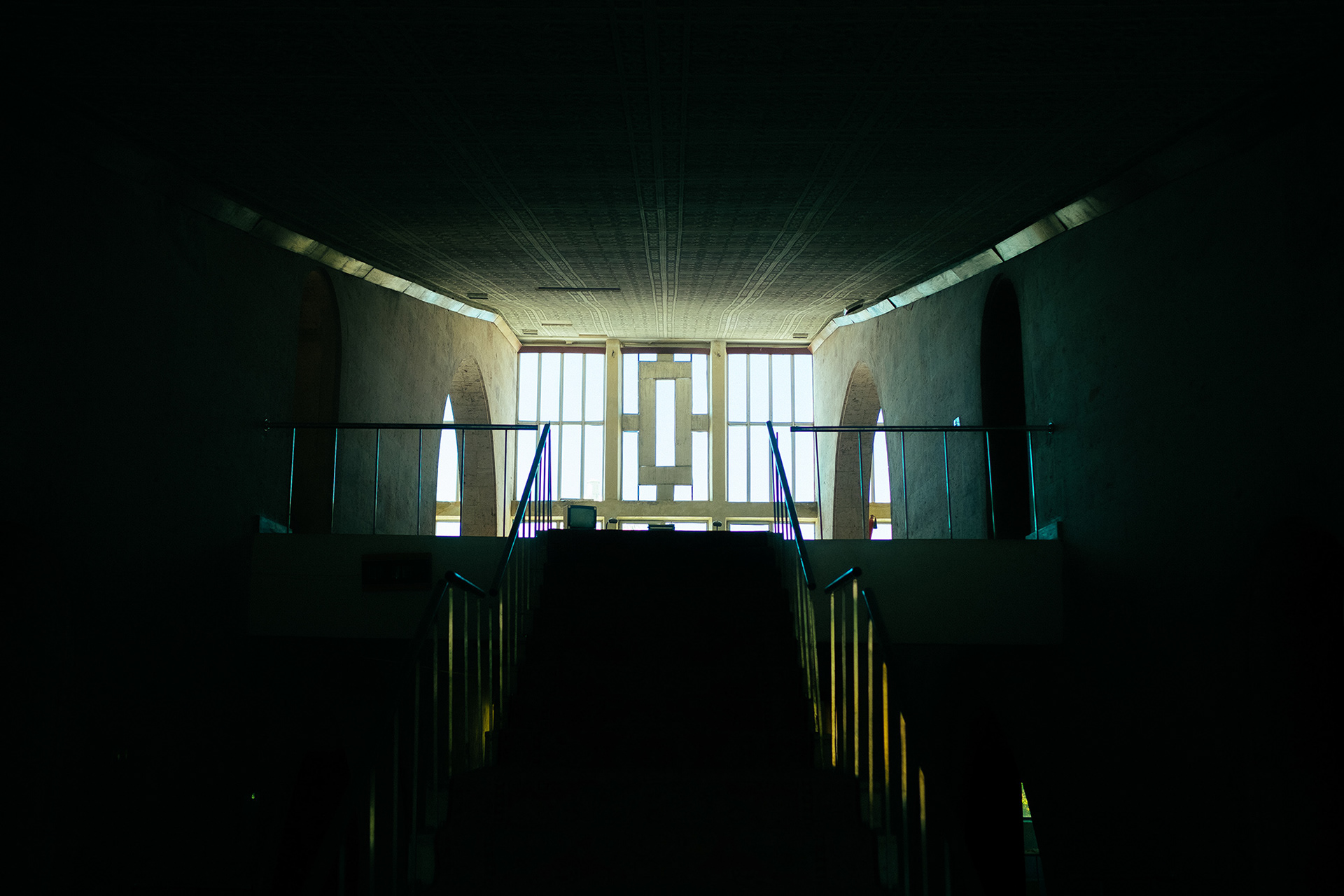 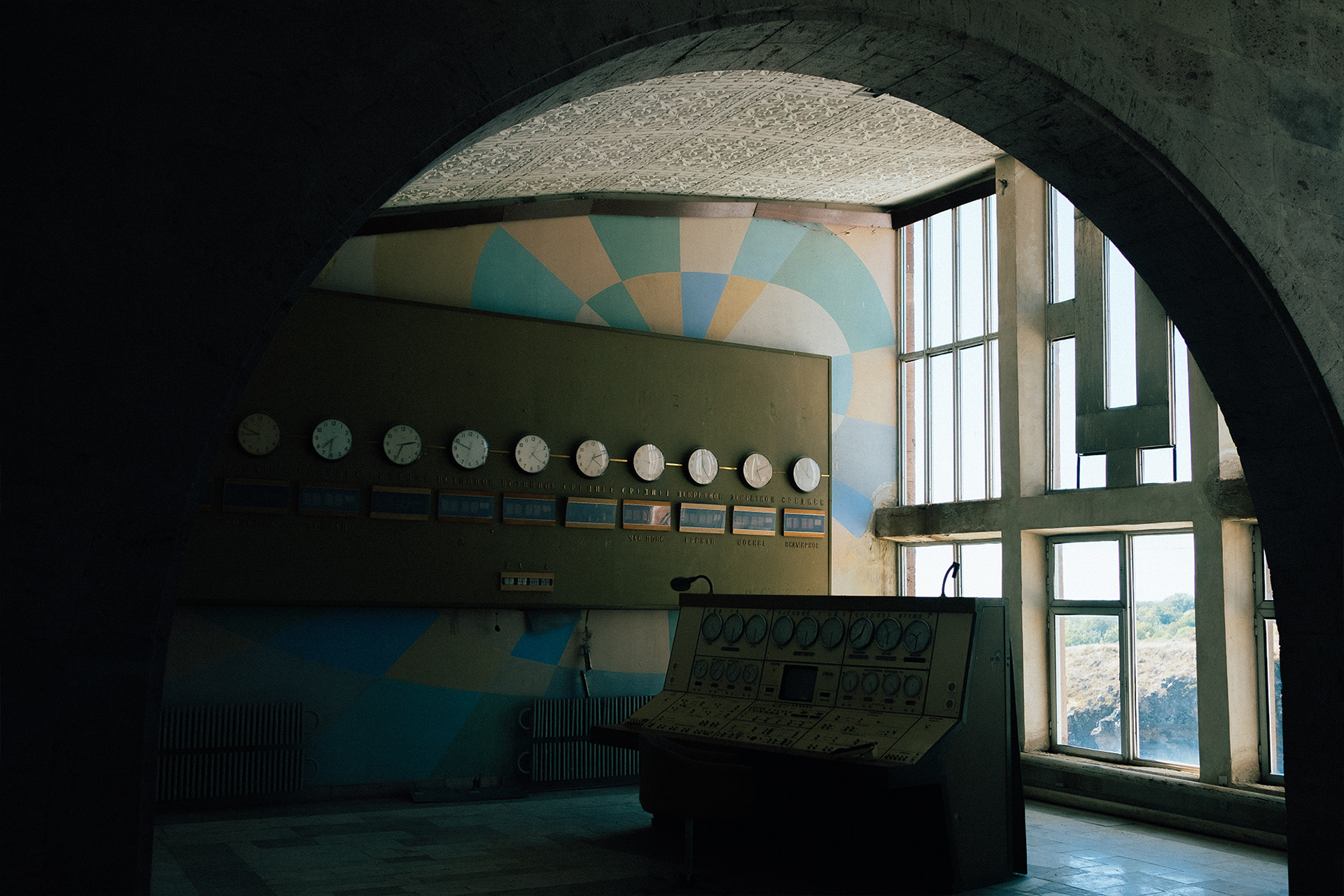 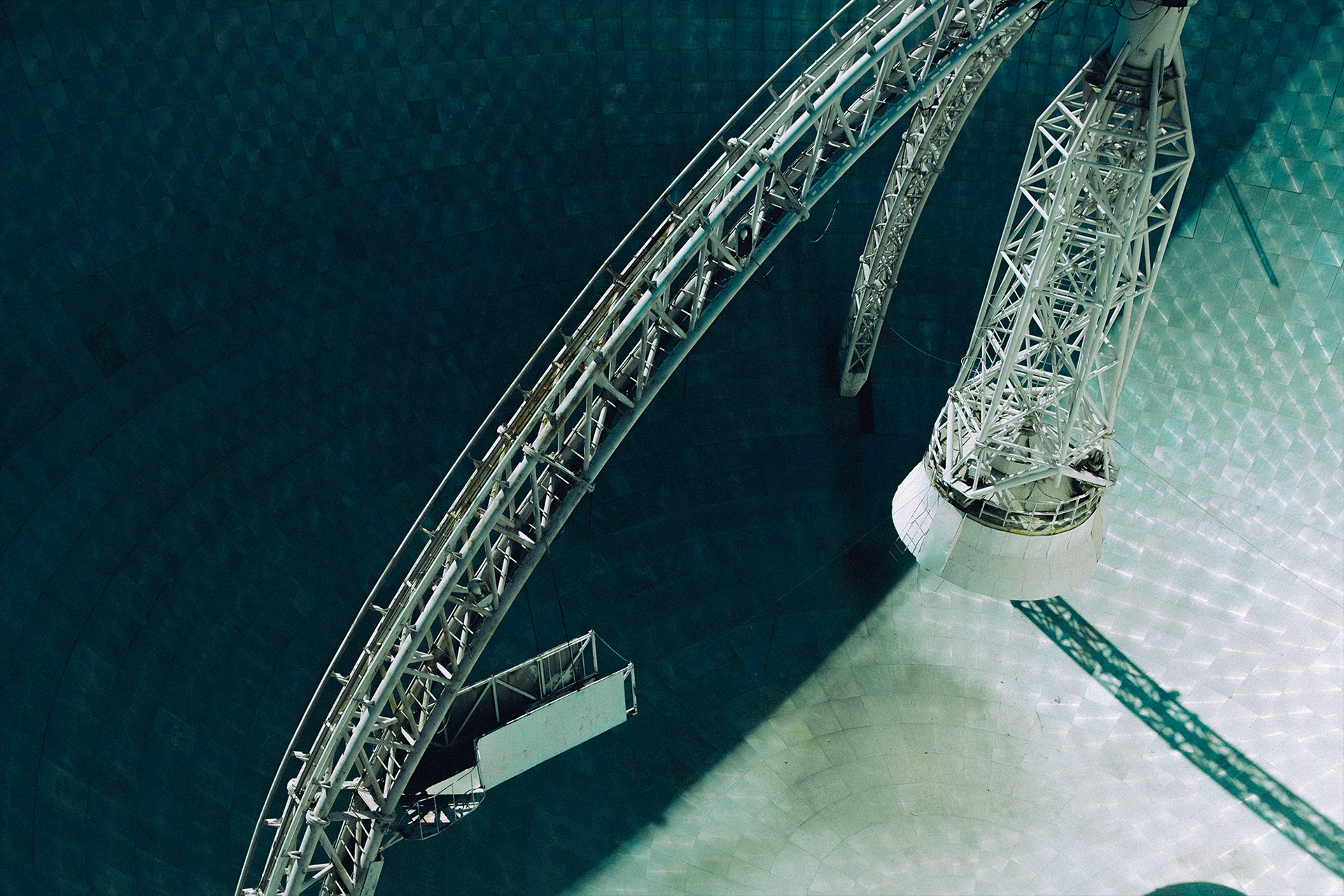 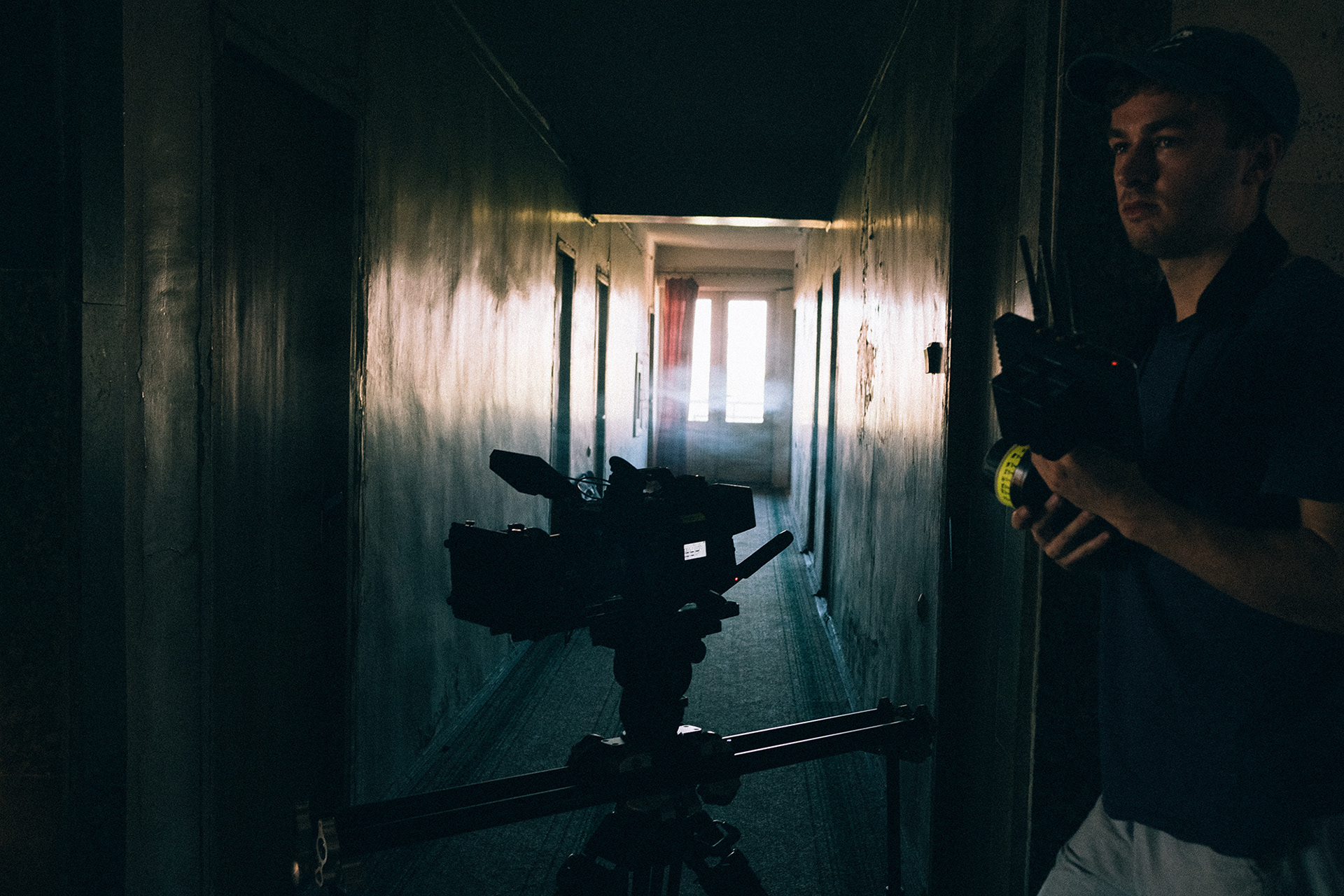 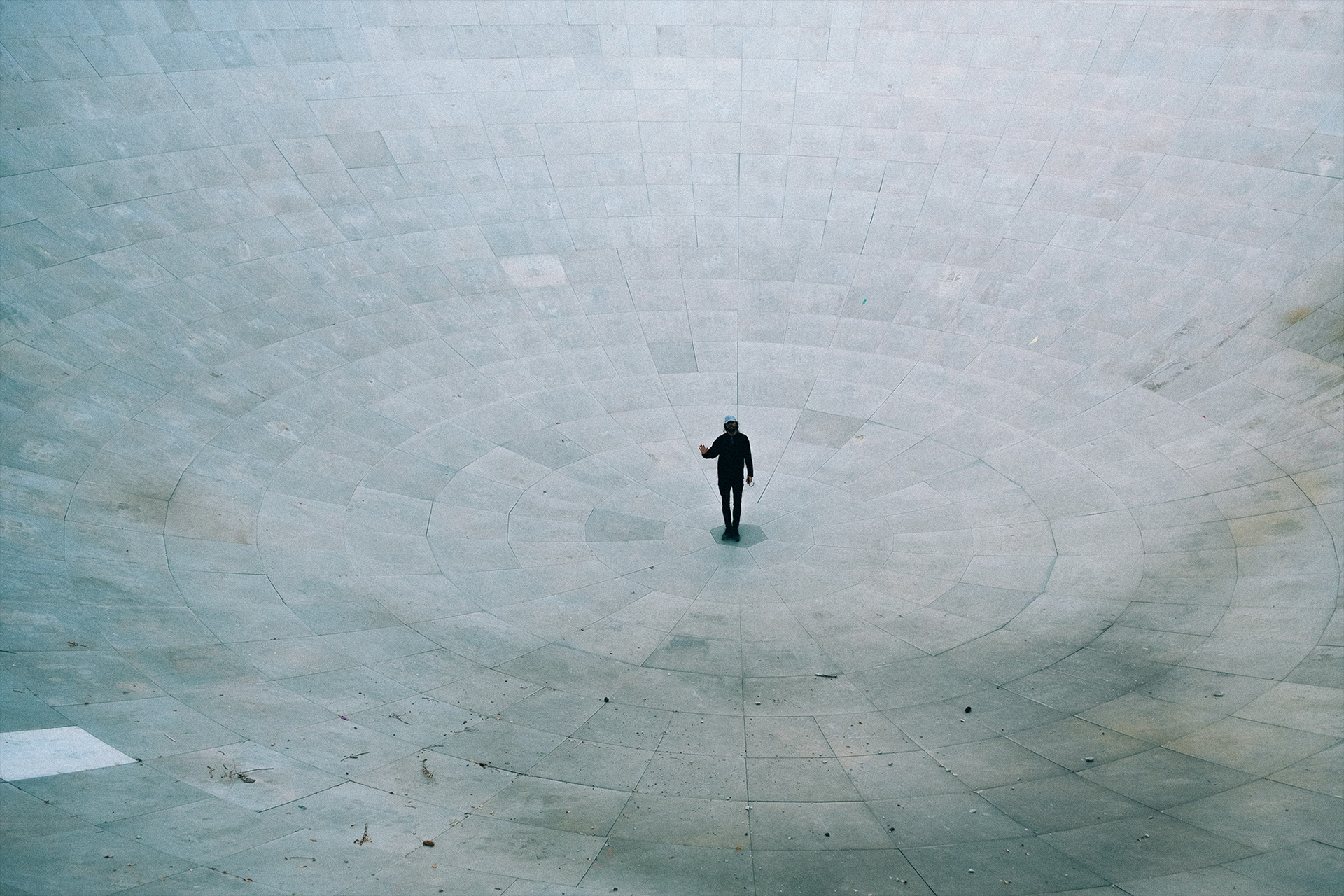 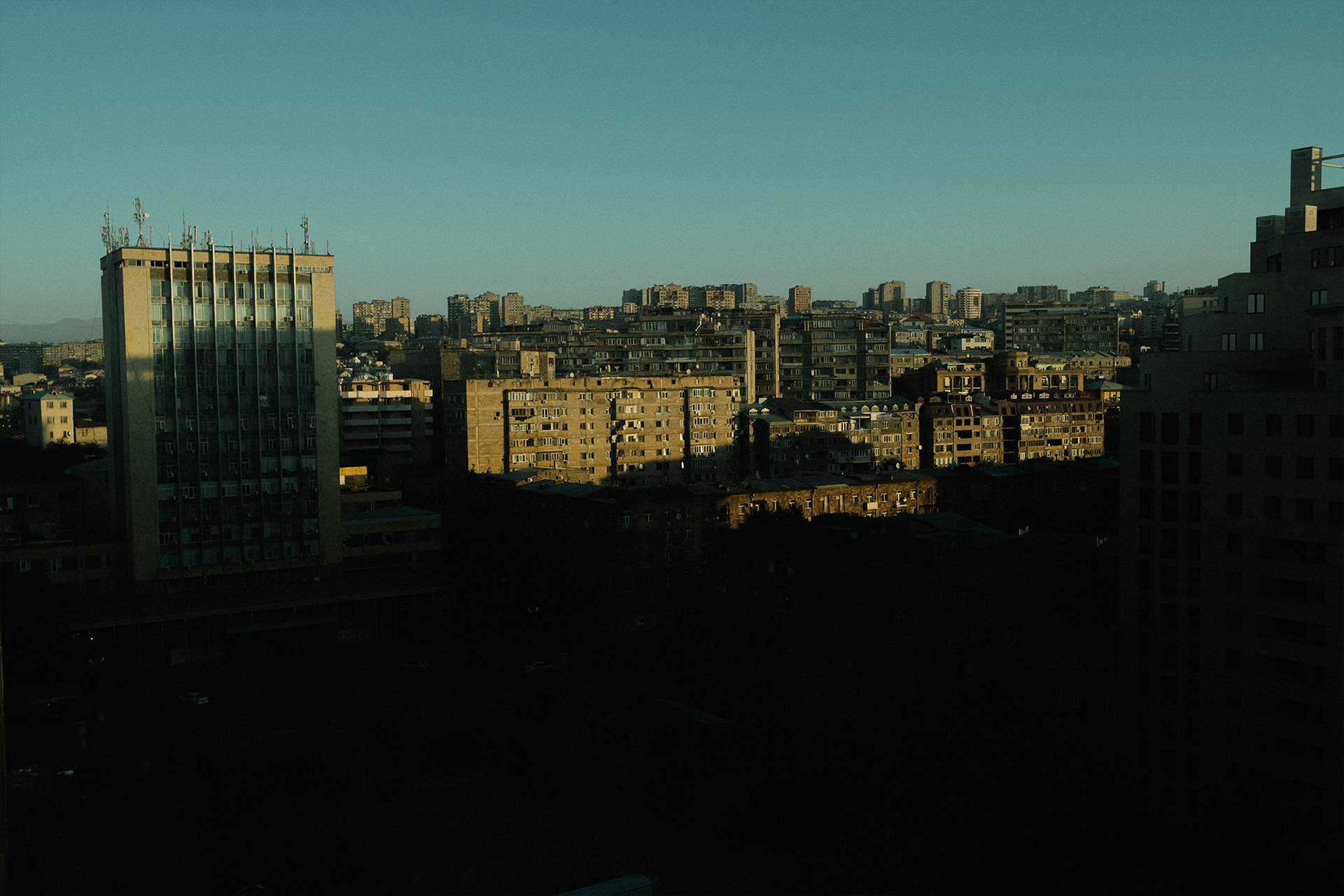 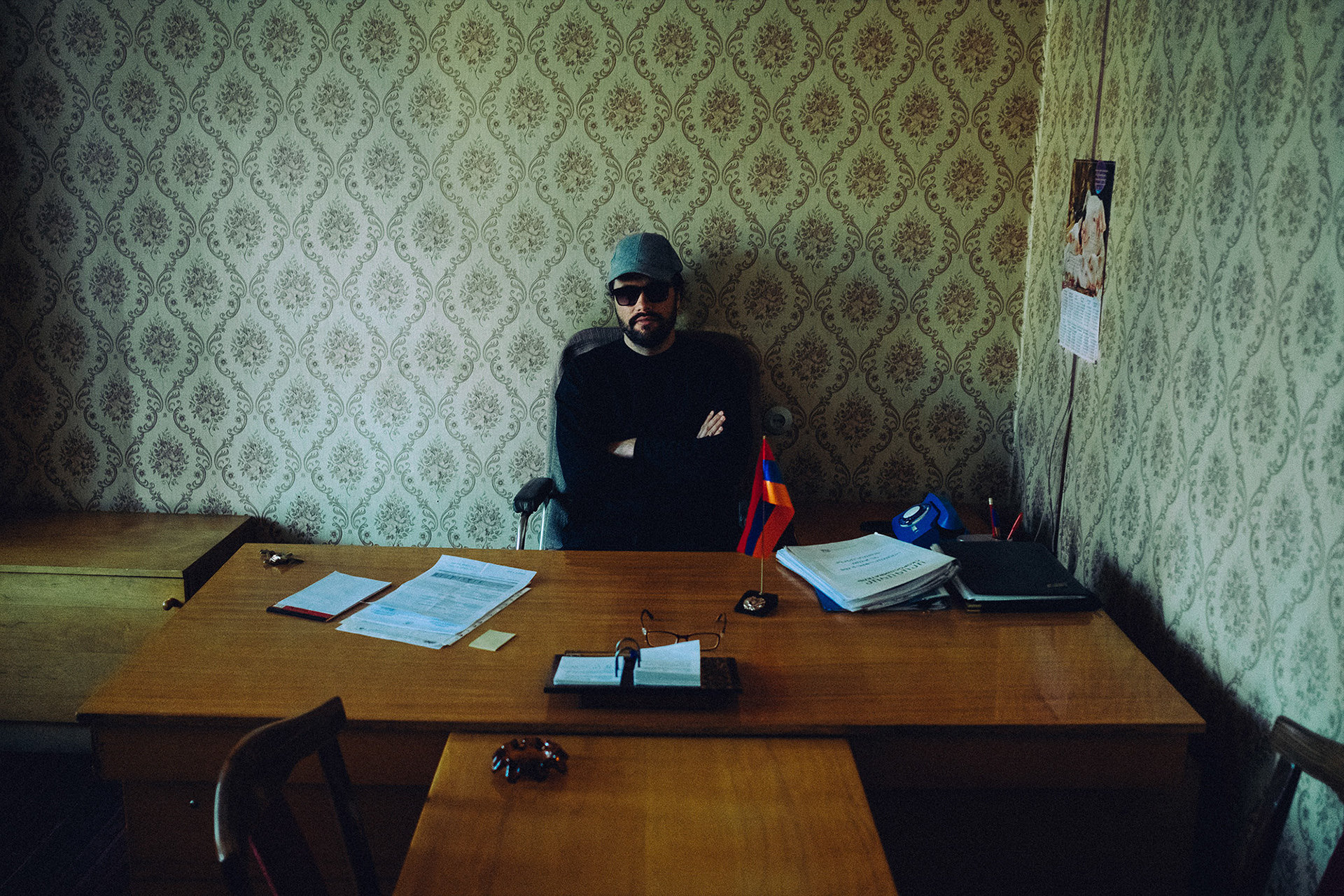 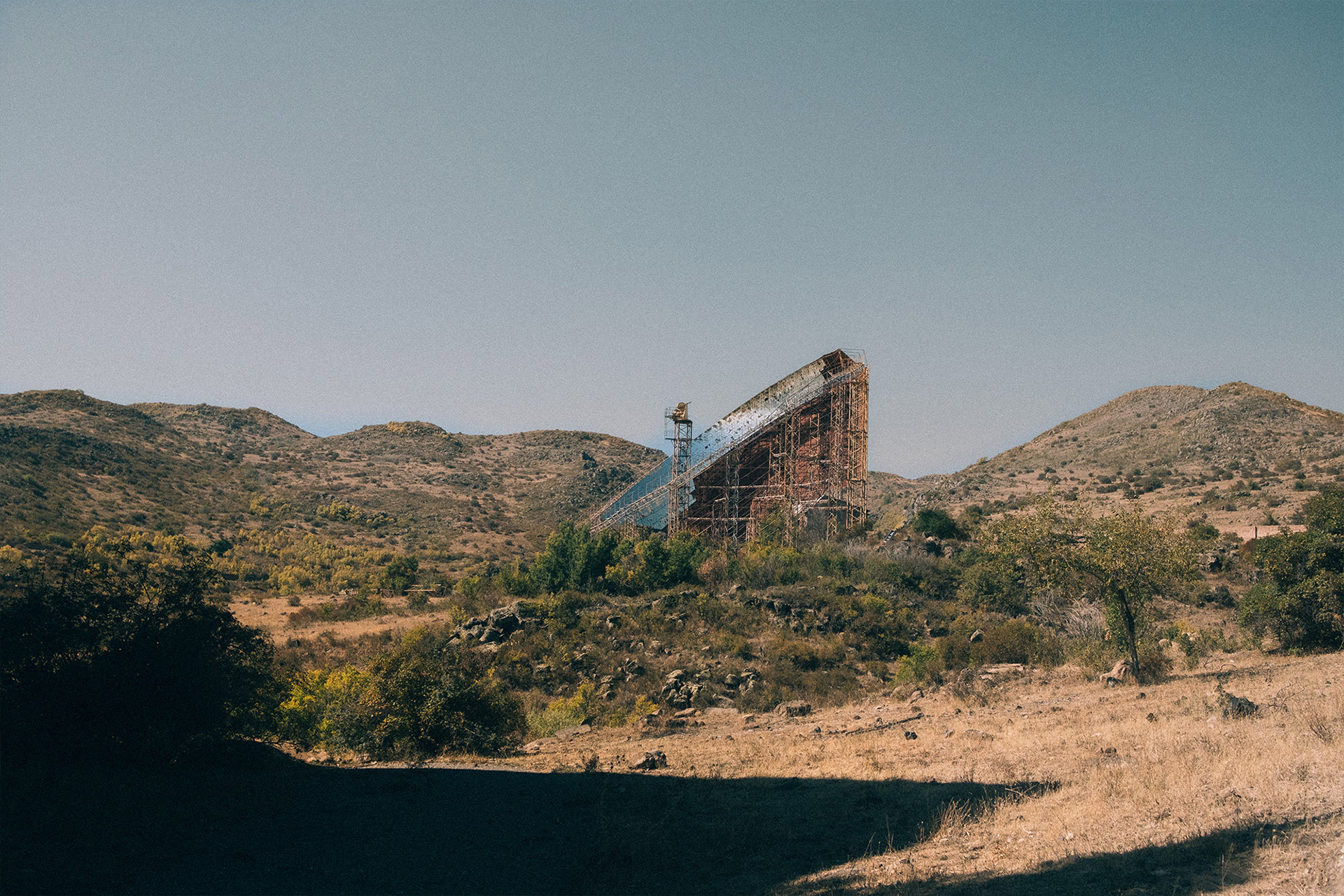 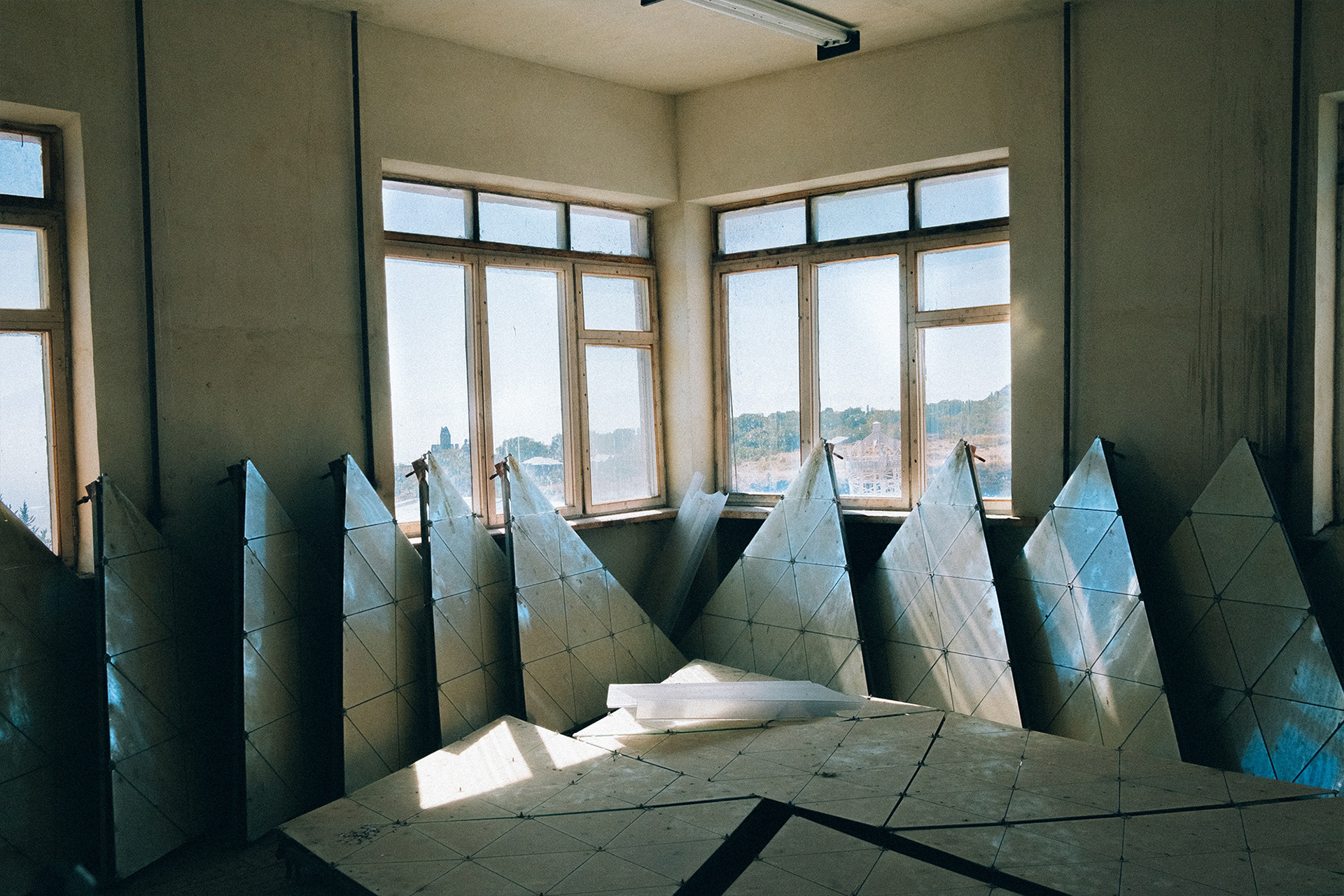 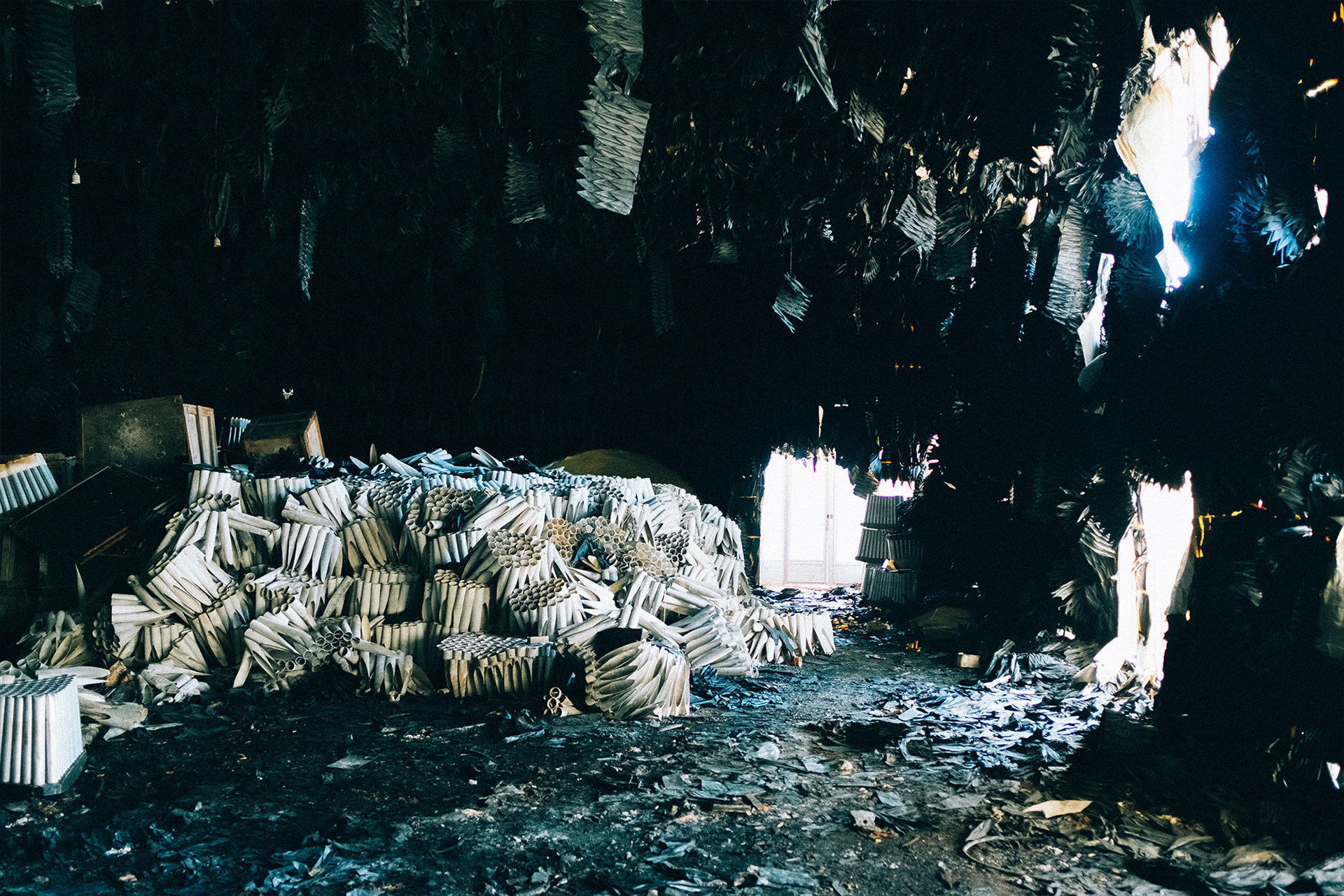 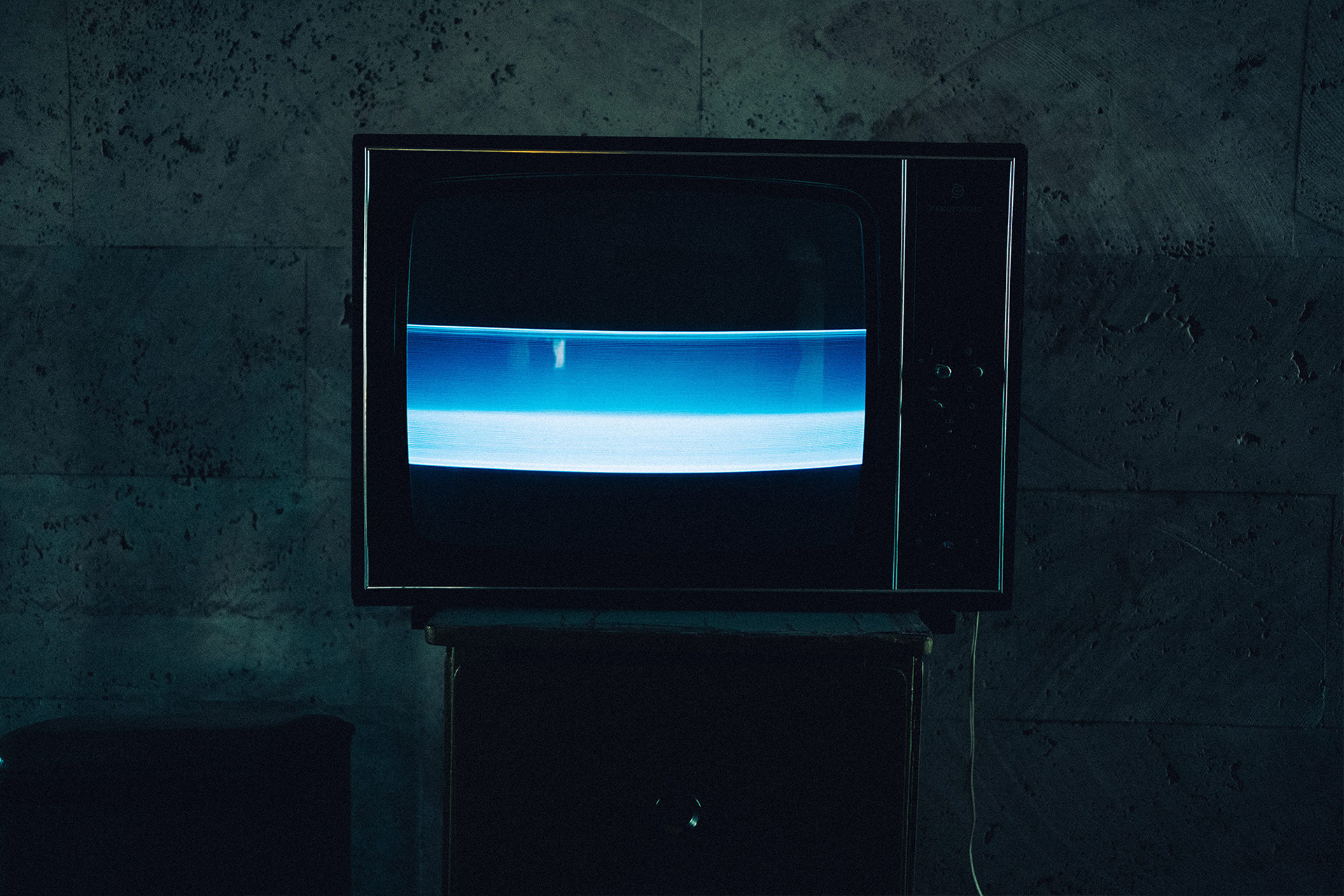 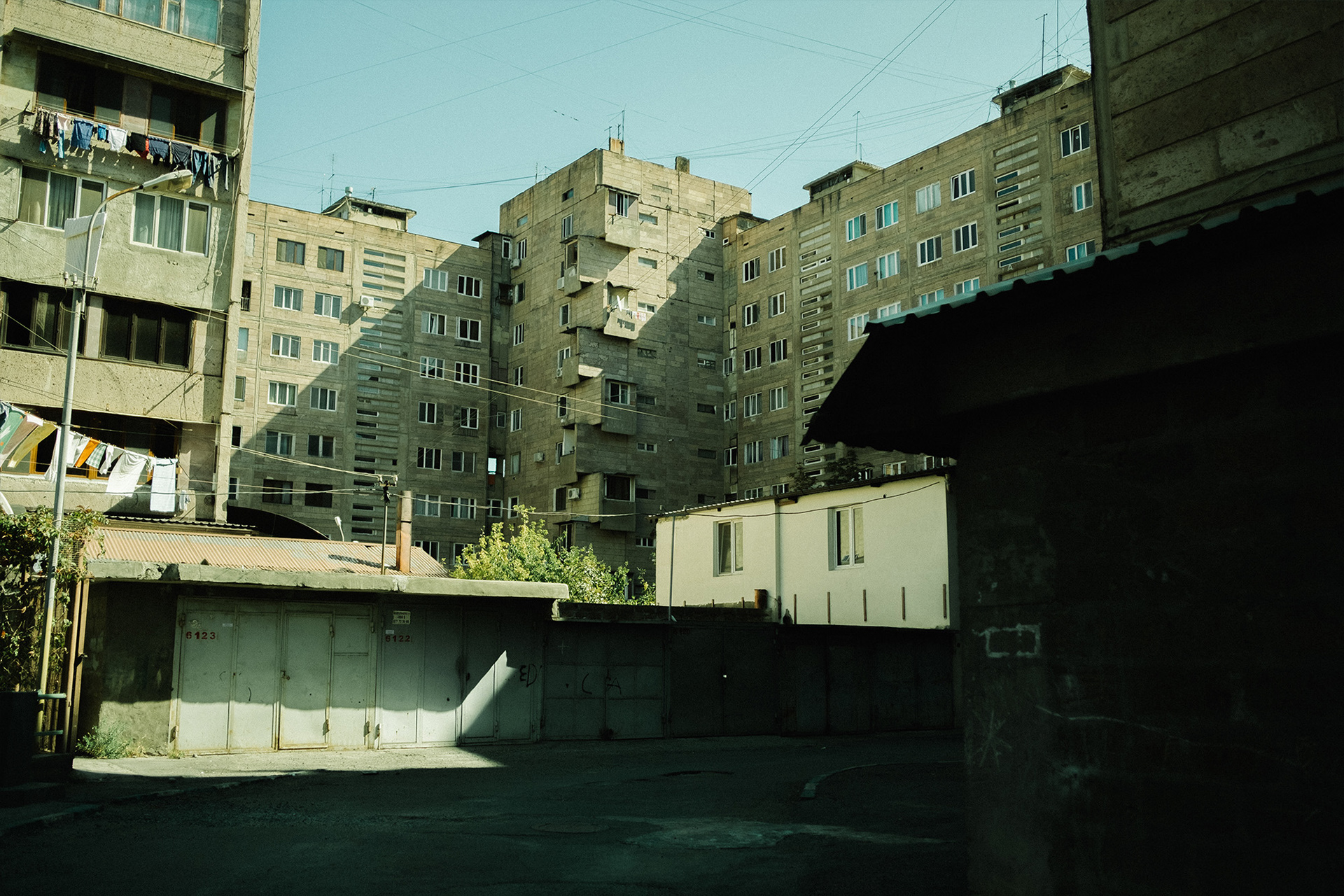